Australia is a popular destination for expats due to the being safe, comfortable and warm. Many brits move there to escape to warmer climes and live a higher quality of life in the sun. When you look at the most livable cities in the world, Australia boasts 5 cities in the top 10 – Melbourne, Perth, Adelaide, Brisbane and Sydney are all included in the list. In two of Australia’s biggest cities, Sydney and Melbourne, house prices are currently falling meaning that you can get more for your money than has been the case in the past. Living in Australia is a more attractive option than ever before.

People who to Australia to enjoy a higher quality of life than they would back home. There are a multitude of reasons for this but the biggest are a combination of friendly people, a warm climate and beatiful scenery. Living in Australia offers a lifestyle that suits anyone. From busy cities to relaxing villages, you can find it all here.

Ozzies are open and welcoming to new people. They live very sociable lifestyles which means it is easy to meet locals. Australians are very proud of their country and sing a lot of praises about it, they will be only happy to tell you of places to go or even show you around. Ozzies are easy to get along with and known for their sense of humour, it can be quite dry so make sure to prepare yourself for that.

Contrary to popular belief Ozzies don’t clock off after lunch and go surfing every afternoon, they are very hardworking people, in fact you should be prepared for some of the longest working hours in the world. For more information about working in Australia visit our working in Australia page.

As Australia is so big you can find many climates there. This ranges from the subtropical south to the tropical north separated by barren deserts. The summer lasts from December to February which is when Australia is at its most vibrant. 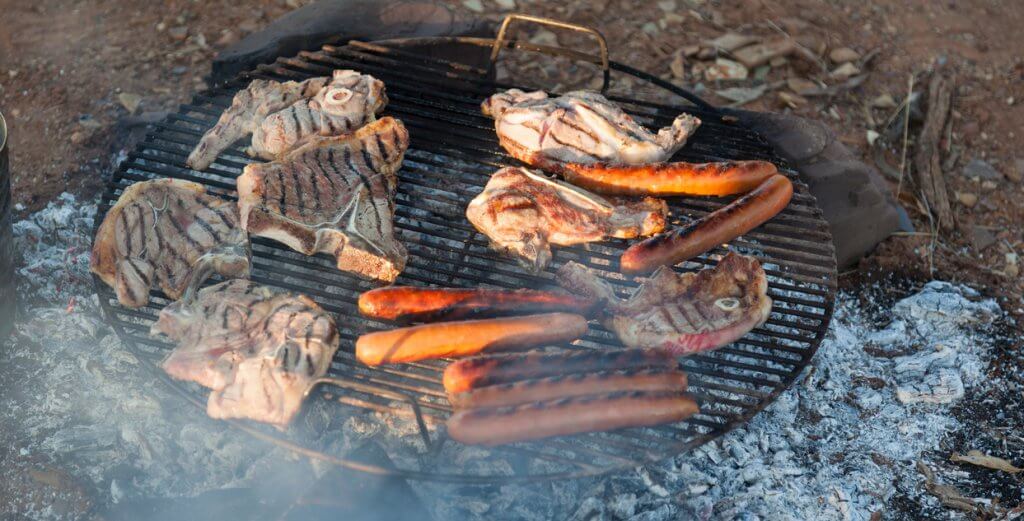 A great way to understand the culture of a country is through looking at the food there. There isn’t a particular style and as the country is made up of immigrants there are many influences from all over the world. One of the most famous culinary styles from Australia is barbecue. There is a whole host of meat and bush tucker, this can include the infamous Outback steaks. Furthermore as Australia is an island there is obviously a plentitude of seafood. Due to the proximity to Asia, Australia has some of the best Asian food outside of that continent so prepare your tastebuds.

When looking for a house in Australia there are several ways to find a house. A good start is the traditional method of looking at ads in newspapers. In addition to this there are websites so it is advisable to look online in addition to other searches.

Another option is to go through a real estate agent. These can be found on high streets, in shopping centres or even through a quick online search. This way you can be shown around a house before buying or renting.

The price of a home in Australia can vary considerably from place to place. For a two bedroom house in Sydney you can pay between $470,000 – $600,000. In Melbourne for the same or similar place you would pay between $100,000 – $200,000. Cheaper cities include Brisbane, Darwin, Perth and Adelaide. The best way of getting an accurate picture of the local property market is to ask locals. Renting is more common in Australia than in the UK so that may be something to bear in mind.

Daily cost of living in Australia

Feeling more prepared for you move down under? For more information on moving to Australia you can view our page here.