Dating a guy from the skater clique

I think due to the fact that I was an exchange student and therefore neutral, I could date guys with different ‘social standings’ without worrying about punishment, so to speak. I was free to date guys from other groups, even though, I associated with the popular crowd. I did see at the time that it had bothered some of the people in the popular crowd. Or rather they had not been pleased that I had dated a guy from the skater clique.

However, on the other hand, they couldn’t really do anything about it. I was an exchange student so the rules that applied to them did not apply to me. Even if they decided not to talk to me, I would still have my exchange friends. Moreover, hanging with the exchange group was the cool thing at the time. But, there was definitely a change in attitudes when I stopped dating the skater guy and started dating the ‘hot’ football guy at the time.

One big thing at the school in Alabama was going to the games. Football, basketball, basically all the games. Everybody attended the home games which were usually on Friday. School spirit before the games was always really nice. We would always wear the shirts and sweaters with our team logos to support our team mentally. The games were not just a match between two teams, but a social event. And although not mandatory, we just all attended. We would meet up with friends there and it was just a great fun time. 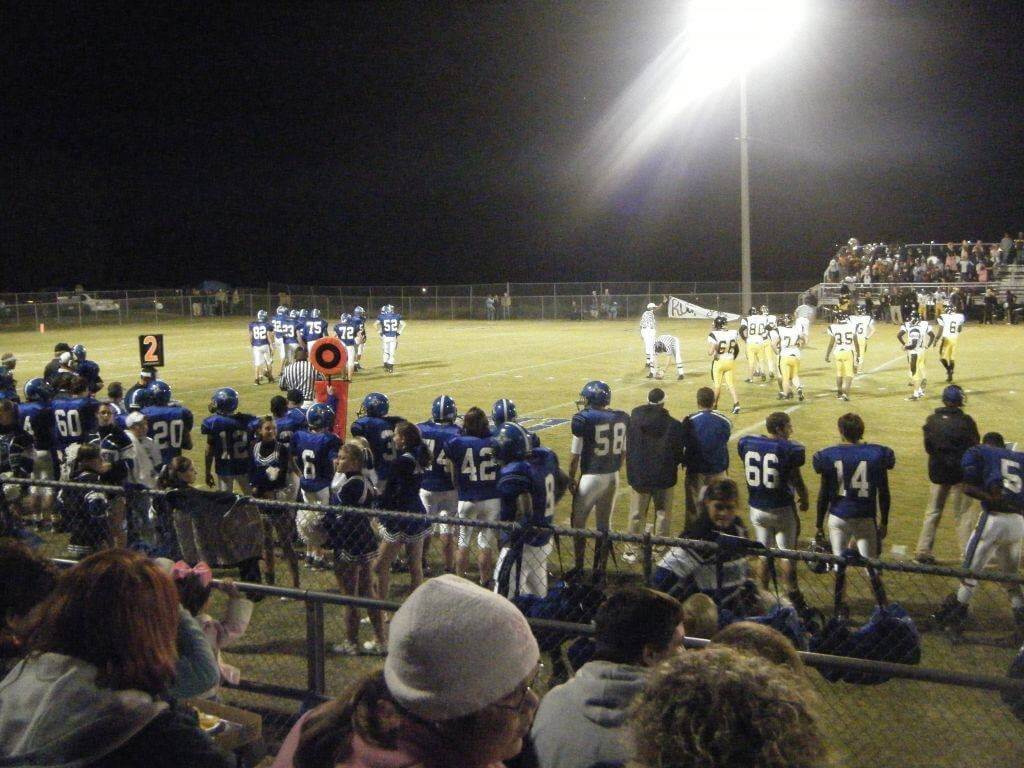 There was no real interaction between our school students and the students of the other school. On the contrary, there were some tensions. Obviously, because of the games; which were competitive, but also because there were gang tensions between the schools. In the other school, there were predominately black people and in our school, it was predominately white. And you would think that the tensions were between the whites and blacks, but actually, it was more between the black gangs in our school and the black gangs in the other school . You could usually recognize people who belonged to a gang at the time by the colour of that they wore. Although in high school there were no real conflicts the older gangs did occasionally have  fights. We would hear sometimes that someone got stabbed or things like that.

A word of caution

So yeah, whilst the US was a great experience It did have its downsides. However, I would still recommend people to visit it. Just be careful not to go to the McDonald too often, or any fast food chain for that matter. I think it’s so easy to gain weight in the US because many things come in a larger size. For example, if you go to a supermarket such as Walmart, there are many family pack sizes and you can buy a gallon of milk instead of a litter. At the McDonald’s the big mac is truly big and you get a litter of coca cola. Moreover, you can get a free refill. It’s amazing at first, but after a few weeks you start to notice the downsides. But as I said, I would recommend going on exchange or visiting the US. I don’t regret my experience at all.