Universities in Spain have been storming up the rankings in recent years meaning that now is the perfect time to have a life of sun, sea, sand and study. The first concern of anyone UK national interested in studying in Spain would be about language, but one of the reasons why Spain’s universities have increased in the rankings is due to offering a wide variety of English classes.  The popularity of a year abroad in Spain has always been high (Valencia and Granada have the most Erasmus students out of anyone in Europe) however what about Spain as an option for a full time degree? Which universities offer the best options to study at? 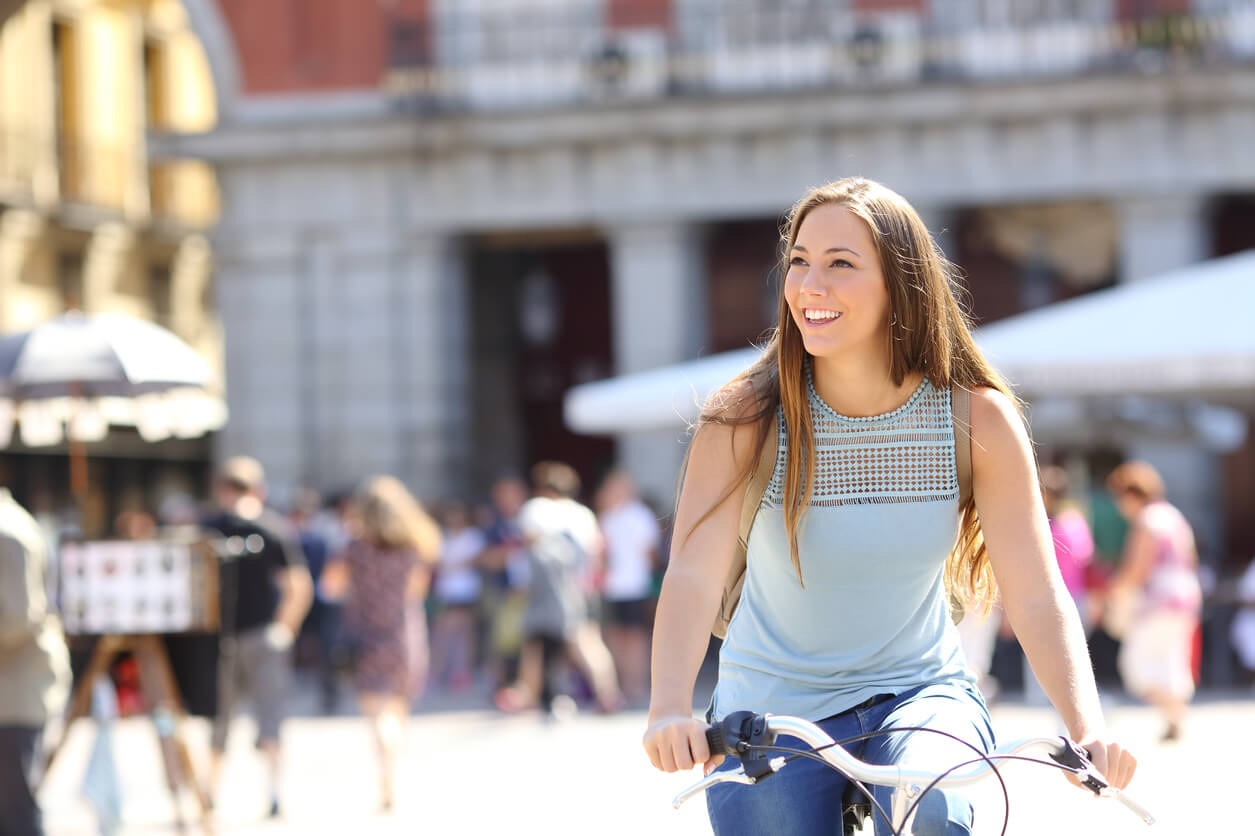 Bases on the Times Higher Education rankings we’ve compiled a list of the top 10 universities in Spain.

Ranked 163rd globally, this prestigious university is located about 20 km from the heart of the city but very easily accessible due to the amount of transport links in Barcelona. Founded in 1968 it is a very young university however this does not take away from its quality. The university is known for its excellent research and guidance in entrepreneurship in addition to its highest ranked departments of Social Sciences, Arts and Humanities and Natural Sciences. 36% of the students here are international students so fitting in and meeting new people in the same position is not a problem.

The second best university in Spain is also the youngest. Founded in 1990 the university has three campuses all spread across the centre of Barcelona:

This is one of the fastest growing universities in the world as demostrated by it’s acceleration up the rankings. 13% of students are international, a number which is also growing.

The third university on this list is once again in Barcelona. Unlike the previous two young universities the UB was founded in 1450 and has more than 62,000 students. This university is truly an all-rounder offering courses in a wide variety of subjects from Medicine, to Computer Sciences to Entrepreneurship.

The University of Navarra is one of the smallest universities on this list offering just 35 official degrees. This is beneficial due to high the specialization and the ease of contacting professors; there is one professor for every 10 students. Pamplona is a typical beautiful Spanish city made famous internationally by the annual running of the bulls.

Situated on the outskirts of Madrid this university is a great option for those looking to study in a big city. The UAM has the best law school in Spain in addition to being in the global top 50 for mathematics. The university is widely known for research, holding the number one rank for research in Spain.

This polytechnic university is one of the largest engineering universities in Spain, specializing in engineering, mathematics and architecture. One of the UPB’s biggest objectives is internationalization, it is firmly focussed on making its name globally known through bilateral agreements with several top ranked universities. As is often the case in engineering based courses it will be no surprise to learn that 88% of students are male.

University of Rovira i Virgili

The University of Rovira i Virgili has a focus primarily on hispanic students, therefore British students may not be as interested in attending classes here. Situated in Tarragona just down the coast from Barcelona it has great transport links due to a relatively large train station and its proximity to Barcelona Reus station.

With over 86,000 students this is one of the largest universities in Spain in addition to being the oldest having been founded in 1293. Due to the great location in central Madrid this is a popular choice for international students with 13% of the students being from abroad. Unlike other universities this university does not specialize in one particular field therefore there is something for everyone at this university.

One of the prettiest universities in Spain in the traditional south of the country. For many people Andalusia is the real heart of Spain due to friendly people and its claim to the best tapas. Due to being a smaller city knowing some Spanish is more important here than the other cities on our list. Business is one of the most popular options to study in Granada.

Spain’s third largest city has a lot to offer for students. The city has several universities, the highest ranked is the Polytechnic University of Valencia (UPV). Although this is only the second largest university in the city behind the prestigious University of Valencia the UPV offers more technical courses in schools such as science and engineering. The beautiful campus is just minutes from the beach as well as only a short bus ride to the historic centre.

Advice for starting to study in Spain

Education in Spain is a great option however it is important to note the difference in learning styles between Spain and the UK. Spanish universities tend to be more theoretical and have a much bigger focus on exams at the end of modules and courses which is something that needs to be adapted to. In addition administration in Spain is somewhat less efficient in the UK so be prepared to wait in line be told to return ‘mañana’. In summary the student lifestyle in Spain is something different than the UK but an experience that is well worth it.

For more information about education in Spain click here.