Have you ever wondered what living in another country is like? Maybe you want to know more about moving to the land of clogs and cheese? The experience can be different for everyone! That’s why we’ve asked two British expats living in the Netherlands why they moved, what life in the Netherlands is like and other questions you may have regarding an exit of a certain political and economic union…meet Andrew and Louise.

“Living abroad gives me a new perspective on myself and my home country that I would never otherwise have.” 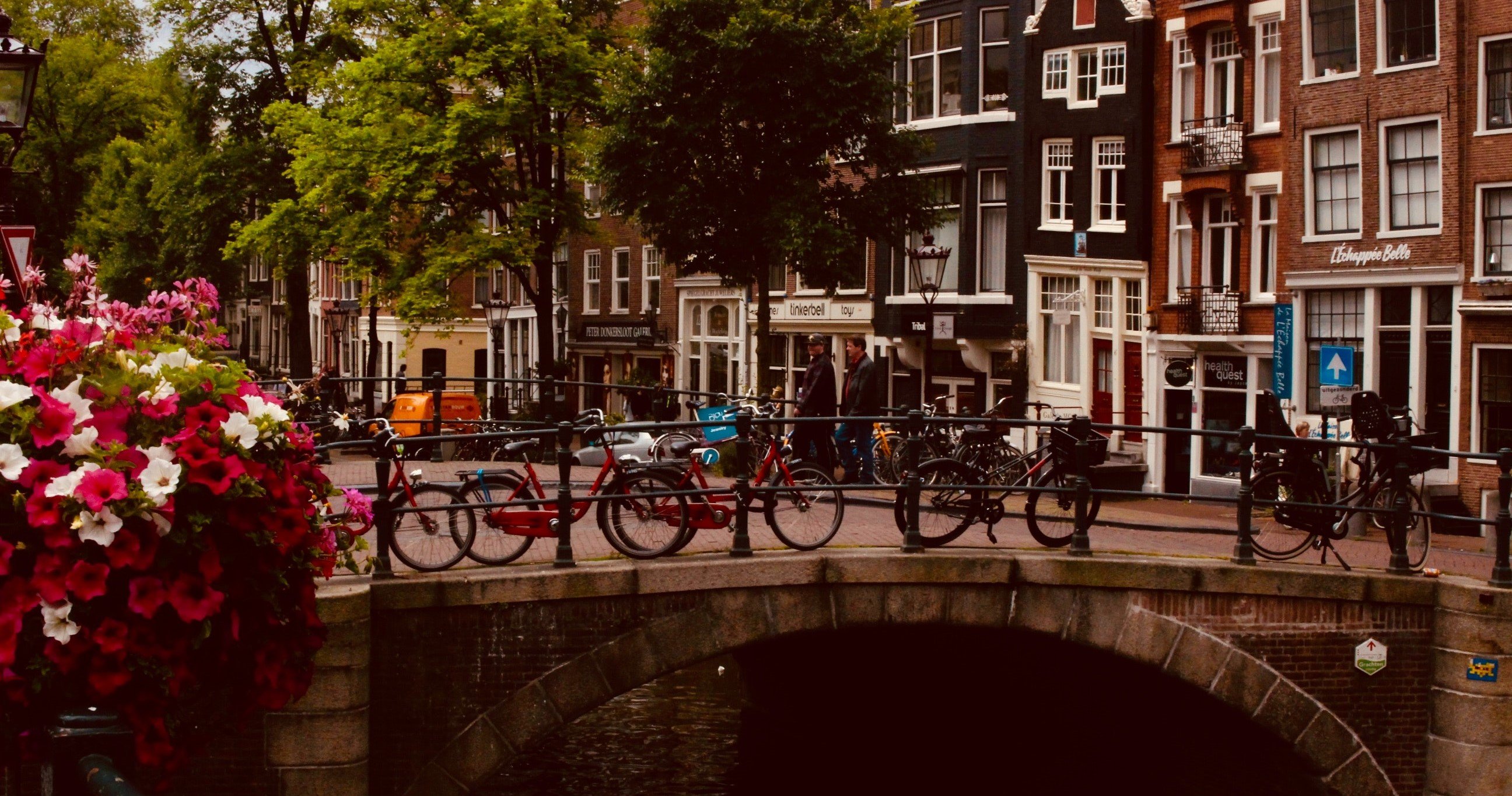 When faced with several opportunities for work in London, Andrew, an architectural designer in his late 20s, decided it wasn’t him. Andrew packed up his life and moved to Amsterdam, where he has been living now for almost three years. Have you ever wanted to pack up everything and move abroad? Read on for Andrew’s story.

What compelled you to move to the Netherlands?

During my time working in London, my colleagues were from across the EU. After three years of living in such a busy city working long hours, I thought perhaps I can do the same; move overseas to a different European city. I wanted to choose a place where I could easily return to the UK to visit family; where English was widely spoken so I could work and a place that offered a more human pace of life. Having visited before and with a couple of good friends already living in Amsterdam, I was offered a job, packed my bags and moved.

What did you know about the Netherlands before you moved there?

I knew embarrassingly little and had only visited for the first time the year previous. My visit showed how Amsterdam’s all too common reputation as the place of weed and the red light district is in stark contrast to its reality as a beautiful, cultured and international European city. Beyond this, I knew that it is an entirely different experience to visit, verses to live; the only way to truly know a place is through living there.

Within my first weeks a friend (who had also moved from the UK) told me that there are a set of three’s. The first three weeks may be a shock – after three months you have your feet on the ground, know the city a little and start to find your place in it – after three years you can’t imagine being anywhere else. I’m now approaching three years living in the Netherlands and I can say that my friend was absolutely right. My first weeks were intense, so much to learn, so much to do.

What was the biggest culture shock for you?

The culture shock for me was coming to appreciate the role of English conversation in a place where it is not the first language. The Dutch are known for speaking English extremely well but it was also important for me to understand that for many it is still an effort and they may quite rightly prefer to speak Dutch. The more Dutch I understood, the more I could participate socially and the more opportunities I had to get to know people outside of the expat group.

What’s the best and worst thing about living abroad?

I enjoy many things about living abroad. I have friends from across the world and we are drawn together by a shared experience of having moved to a different country and calling it home. Living abroad gives me a new perspective on myself and my home country that I would never otherwise have. It is a unique scenario unlike most others, as very rarely do we build a new life almost completely with a new country, language, friends, job etc.

As exciting as it can be, the worst thing about living abroad is that this can also feel quite isolating at times, particularly at the beginning.

What’s your favourite place in the Netherlands and why?

The relationship that the Dutch have with water, whether in the canals of Amsterdam or the lakes of Friesland, is central to anyone’s experience of the Netherlands. Major celebrations such as Koningsdag and Pride bring boats big and small to the canals; all full of people partying. In the summer there is no better place than on a boat with friends and some beers.

“The best thing is having a unique story and unique experiences” 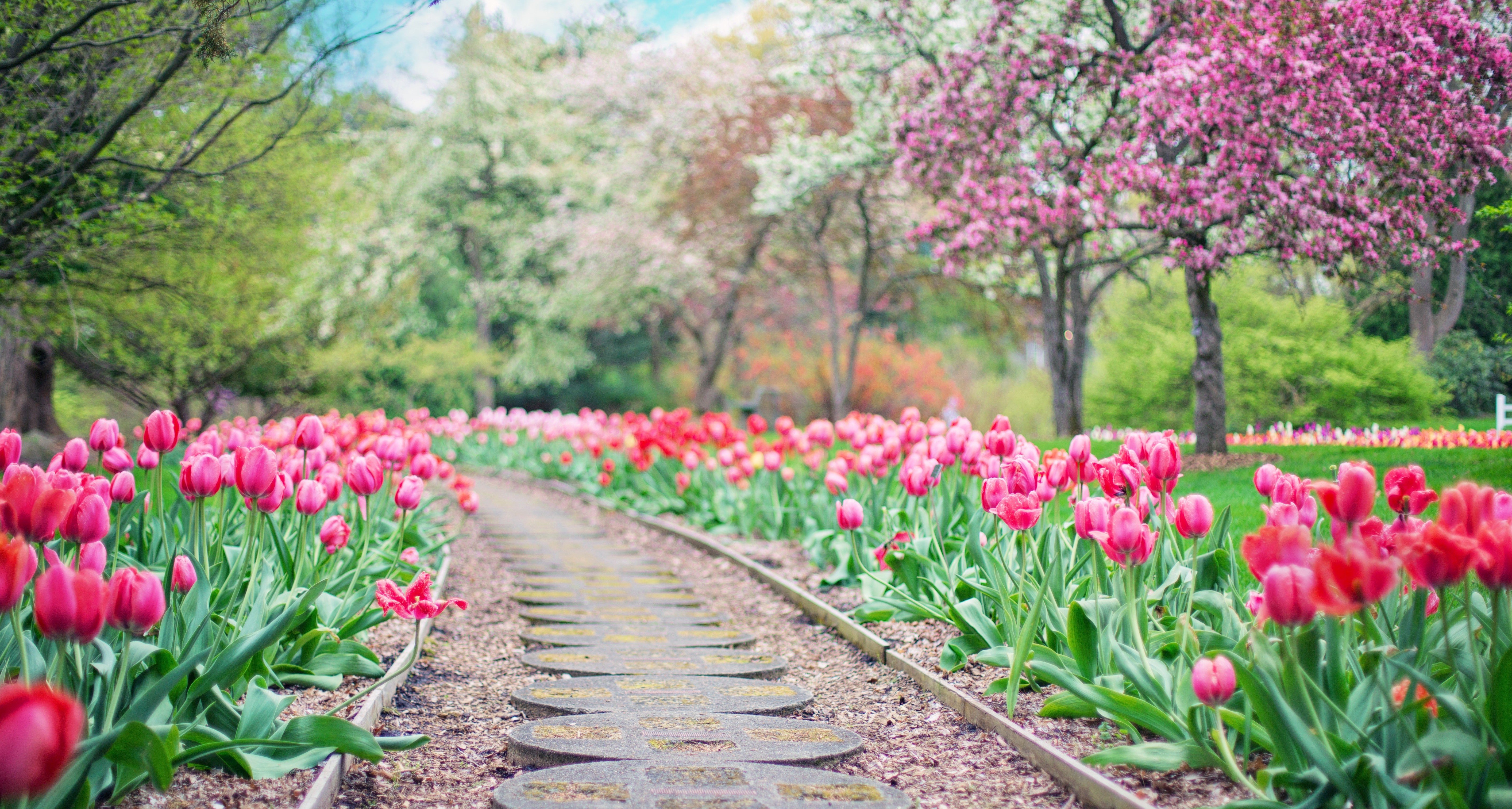 What compelled you to move to the Netherlands?

I was 21 when I first visited Amsterdam and fell in love with the city! And in an incredible stroke of luck, sat next to somebody on the return flight who gave me a job!

I lived temporarily for a few months and was heavily supported by the company that I work for. I didn’t have to think about boring stuff like finding somewhere to live, insurances, banks etc and just had an amazing time. About a year later, I moved back permanently. The permanent move was a lot more difficult – all of a sudden real life was calling and I had no clue where to start.

What’s the best and worst thing about living abroad?

The best thing is having a unique story and unique experiences… I’ve never wanted to do the same thing as everyone else. The worst thing is of course, that I’ve left my family and friends in the UK, who I miss dearly.

If friends or family from back home come to visit you, where do you take them?

Of course it depends on the time of the year and who is visiting! Cheese and wine tasting has been a great success with all visitors, and for a sunny day a boat trip on the canals is essential!

Big question: how do you feel about Brexit and how will it affect you?

Big answer: The future of Europe and the UK should never have been used as a bargaining tool by  the conservatives to win an election. I will forever hold that political party responsible for making a referendum of quite frankly, unimaginable economic, social and political consequences. It’s a tragedy for everyone, but I especially feel for the  younger generations who will not have the same freedoms as myself and countless others who have been able to move around Europe visa-free. Of course at this stage, we still don’t know how it will affect us exactly but my assumption is that the ease of movement and the ease of working in different countries will be compromised in some way.

If you had three things to tell yourself before you moved to the Netherlands, what would they be?

Any general advice for people considering moving to the Netherlands?

Immerse yourself in the culture! Dutch people are naturally inquisitive and are happy to hear about other cultures and tell you more about theirs. Expat circles can be good when you first come here, but you find that people are constantly leaving and your friendship group is constantly changing. Get a few local friends – the smallest gesture is highly appreciated and you will gain friends for life.

Information about The Netherlands

Cities in The Netherlands

Movers to The Netherlands