Moving to Ireland: Your Ultimate Guide

Moving to Ireland from the UK is one of the most popular routes among expats. If you are looking to join this trend, read on for everything you need to know about moving to Ireland, including costs, checklists and tips. With a little help from Sirelo, you will be enjoying life in the Emerald Isle before you know it!

The Cost of Moving to Ireland from the UK

Moving house is exciting, but it also comes at a cost. Luckily, as the UK’s next-door neighbour, moving to Ireland is about as cheap as it gets in terms of international moving costs. Nonetheless, it is important to budget effectively to ensure a smooth move. Let’s hope the luck of the Irish is on your side too 😉.

The table below shows estimates of the cost of moving to Dublin from London, via road, for various sized properties. While we hope this helps calm any nerves, it is important to note that the final cost of your move to Ireland from the UK will be dependent on the exact distance you travel and the volume of your things. It is therefore important to request free moving quotes from us, to receive accurate figures, tailored to you.

Tip! Not sure how much furniture you have? Unless you fancy spending hours fumbling with a tape measure, use our removal volume calculator instead, which does all the hard work for you.

Do you need a Visa for Moving to Ireland?

You will not need a visa

UK nationals do not need a visa for moving to Ireland. There is a common travel area in existence, meaning that people are able to pass through the UK-Ireland border freely.

Moving to Ireland After Brexit

Unfortunately, following the UK’s departure from the UK on the 31st January 2020, moving to Ireland has become slightly more complicated. Read on to understand how Brexit may affect you.

Moving to Ireland before December 31st 2020

If you are moving to Ireland from the UK before 31st December 2020, then you will be covered by the Withdrawal Agreement, and so will retain your European rights. However, there are important steps you will have to make nonetheless:

Moving to Ireland after December 31st 2020

Things become slightly more complicated here. Unfortunately, it is not yet clear what extra measures will be required when moving to Ireland from the UK after Brexit. While in most cases, moving to a European country will require you to comply with the specific immigration rules of that country, it is likely that in the case of Ireland a unique agreement will be struck.

As this has still not been resolved, we recommend regularly checking the government website and our moving to Europe after Brexit page. 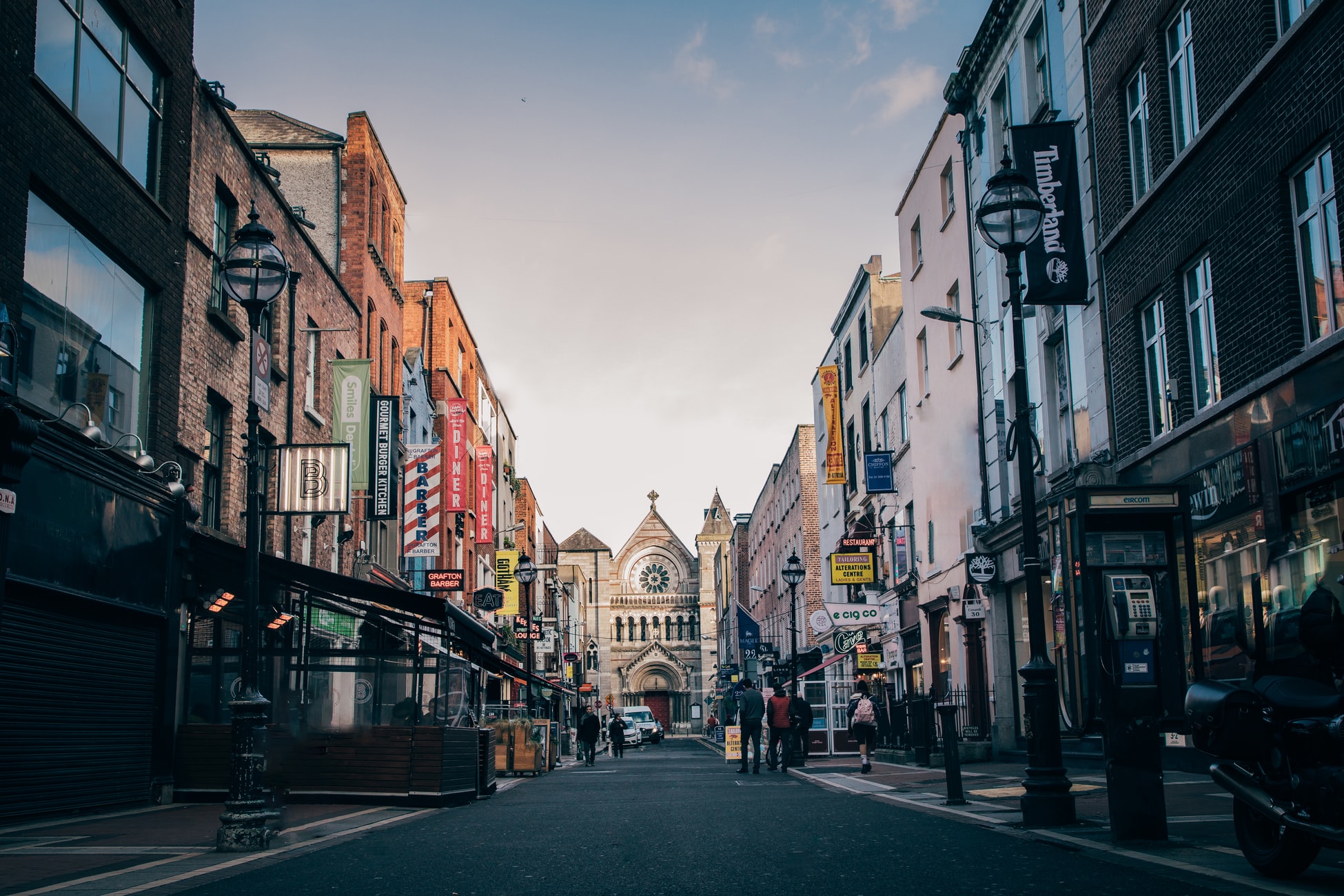 Checklist for Moving to Ireland

Moving to Ireland from the UK comes with its own unique twists and turns. To ensure you don’t forget a thing, we have put together this moving to Ireland checklist. If this doesn’t float your boat, our more general and comprehensive moving abroad checklist is sure to do the trick.

(Not so) fun fact. Excited to escape the British weather? We’re afraid moving to Ireland doesn’t offer much hope. In 2007, it rained for 40 days straight…so remember to pack those raincoats and wellies!

Phew! We know that’s a lot to take in, but hang on in there because there are also a few things to organise once your move to Ireland is complete.

Once you get there:

You made it! So long as you work your way through this checklist, your move to the Land of Saints and Scholars is bound for success 😊. 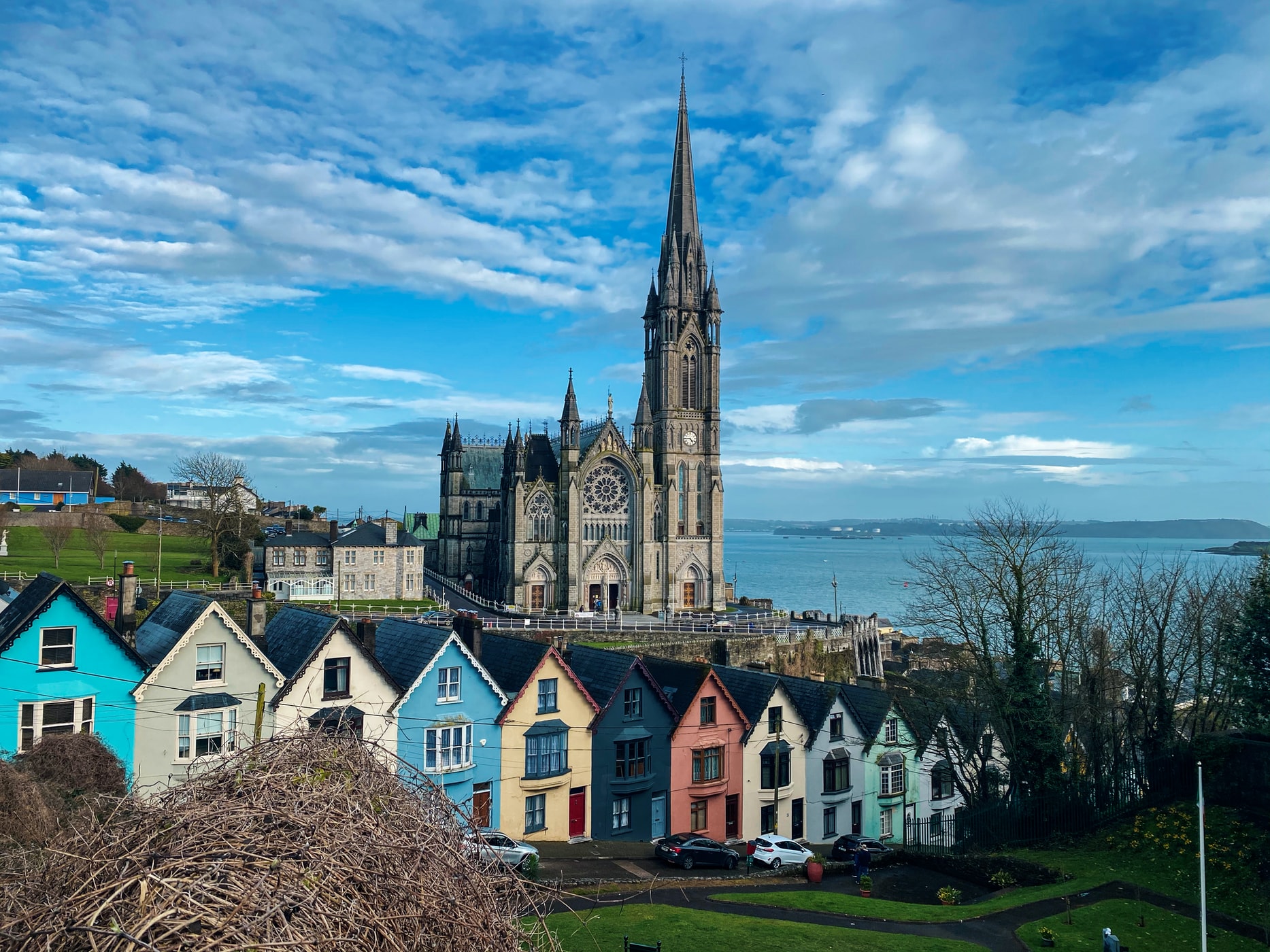 Living in Ireland as a British Expat

While learning the ins and outs of moving to Ireland from the UK is all good and well, we imagine you are also itching to understand what life across the pond might look like. The following section outlines essential information on living in Ireland as an expat.

Cost of living in Ireland

No one likes talking about spending money, but it’s more fun if it’s spent on Guinness and whiskey. Jokes aside, while we hate to be the bearers of bad news, the cost of living in Ireland is, on average, 19.5% higher than in our good old homeland.

Did you know? The ‘e’ in whiskey is enshrined into the 1980 Irish Whiskey Act as a way of distinguishing it from Scottish competitors.

To better illustrate this to you, before you commit to moving to Ireland, check out the following table which compares common cost of living metrics between the UK and Ireland.

Note. These figures reflect national averages. If you are moving to Ireland from London, or you are relocating to a more remote part of Ireland, these figures may not reflect your actual spend.

Want to work in Ireland?

For most of you, we imagine that securing employment is somewhat of a priority when moving to Ireland from the UK. Whether you are wanting to join the growing Irish pharmaceutical industry, or work with the abundance of natural resources on offer, if you are still in search of a job, explore the following portals:

Unlike relocating to countries further afield, moving to Ireland is unlikely to come with many cultural shocks. While the Irish are known for their charm and cheerfulness, this is not translated into the professional sphere, which runs very similarly to the UK. Greet with a handshake, and respect personal space. You know the drill!

Did you know? ‘Irish People Time’ refers to the inability of the Irish to leave the house on time, making them perpetually late for everything. While we know you want to fit it, we don’t recommend adopting this mantra at your new job!

Known as the land of a hundred thousand welcomes, settling in Ireland is easier that most places. However, getting a roof over your head is essential to ensure your move to Ireland from the UK is a success.

As a popular expat destination, finding housing in Ireland can be competitive. Therefore, we recommend getting a move on, perhaps even before you move to Ireland. If you are planning on renting a property, the following website will be of use: 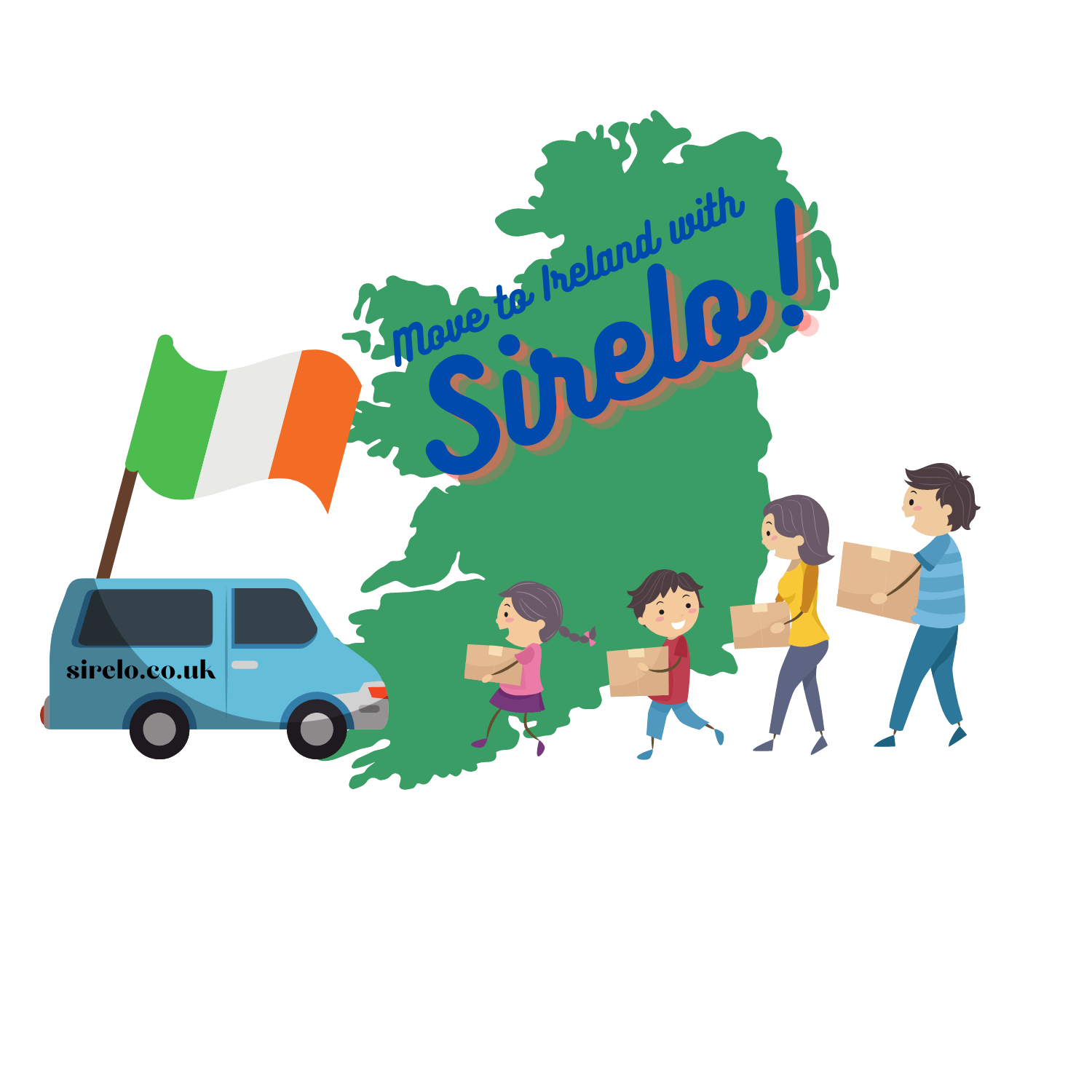 First of all, congratulations (or comhghairdeas in Irish)! By making it through this article, moving to Ireland from the UK is in sight. Before you start packing, explore the Sirelo website to answer any further moving related queries, such as:

For now, take note from William Shakespeare: though she be but little, she is fierce: moving to Ireland is an adventure!