Expat Interview: Moving to the UK

We recently asked Dan Hardy to tell us about his move from the Netherlands to the UK. Find out what he had to say about his moving experience first-hand!

Hi Dan! What made you decide to move to the UK?

Work. Before, I was living in Germany and my girlfriend in the Netherlands.

How far in advance did you start planning your move?

We were actually going to do it ourselves because we knew moving with a van would be cheaper. However, funny rules in England state that to rent a car you need to both put a change of address on your driving licences so that both addresses are the same. As I had only been in the house for a couple of weeks, my driving licence hadn’t been updated yet. We only learned about these complications at the last minute, which put all our plans up in the air. We had to then decide to go with an international moving company not long before we moved house. 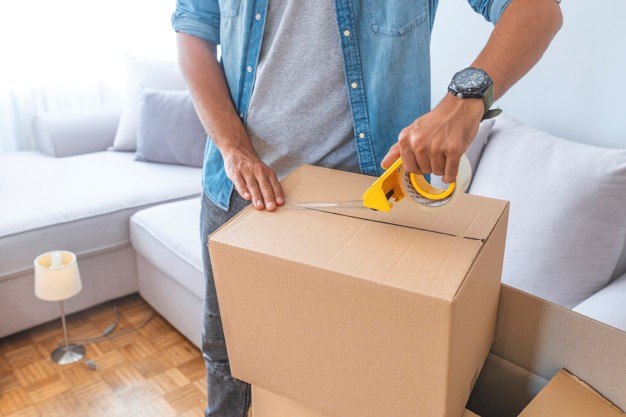 Not much, as I come from the UK so was just moving back there.

How did you end up choosing your removal company?

The cost is linked with how much you want to move. Different moving companies have different ideas about how much moving furniture will cost – one company will quote you £300 for a table and another £50…. It’s not easy, you have to be really careful and check everything out.

One thing I really liked on your website was your removal volume calculator that shows you the cubic metres. All removal companies should start doing this, because if you want to find out how much it costs to take one piece of extra furniture, you need to request a whole new quote. With this tool you can sit down and decide for yourself what’s affordable. This is important when you have to budget, as you want to know what you can and can’t bring – obviously we don’t have to bring everything, but we wanted to take more if we could.

Which service level did you choose?

We just went for the absolute basic package where we had to pack everything ourselves and make sure that there was someone to help the driver at both ends. It would cost hundreds of pounds more just to have someone pack boxes for you. 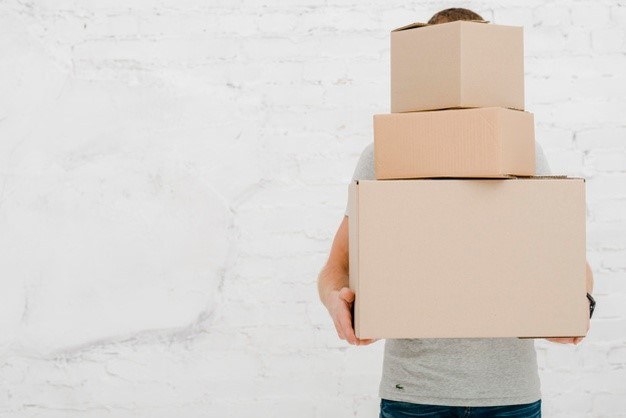 What were things you didn’t realise you had to prepare for your move?

Not much, it was quite fair. These guys only expected labels on the boxes. Some moving companies really went crazy with specifying exact padding or  double layer packaging, claiming that otherwise it would get denied at customs, for which they wouldn’t take responsibility. This was all just a stress I didn’t want.

What admin did you have to prepare?

For me, nothing, as I’m a British national. For my girlfriend it was really straight forward, but in future I personally wouldn’t recommend using a company just for tiny preparations. For example, you will need national insurance number at some point if you want to work in the UK – a lot of companies will charge you to do this for you, such as specialist NI number agencies, but in reality you can just make an appointment yourself with a local job centre for free in the UK. The rest of it is seriously straight forward, the UK is not a hard place to move to, the health insurance is free…. I moved to Germany before, and that was definitely harder!

Did you find your move stress free?

Massively! The moving company we went for was smashing. They were on time, there were no mistakes. It was completely fine and took no time at all – the guy moved us from the UK to the Netherlands in a day. 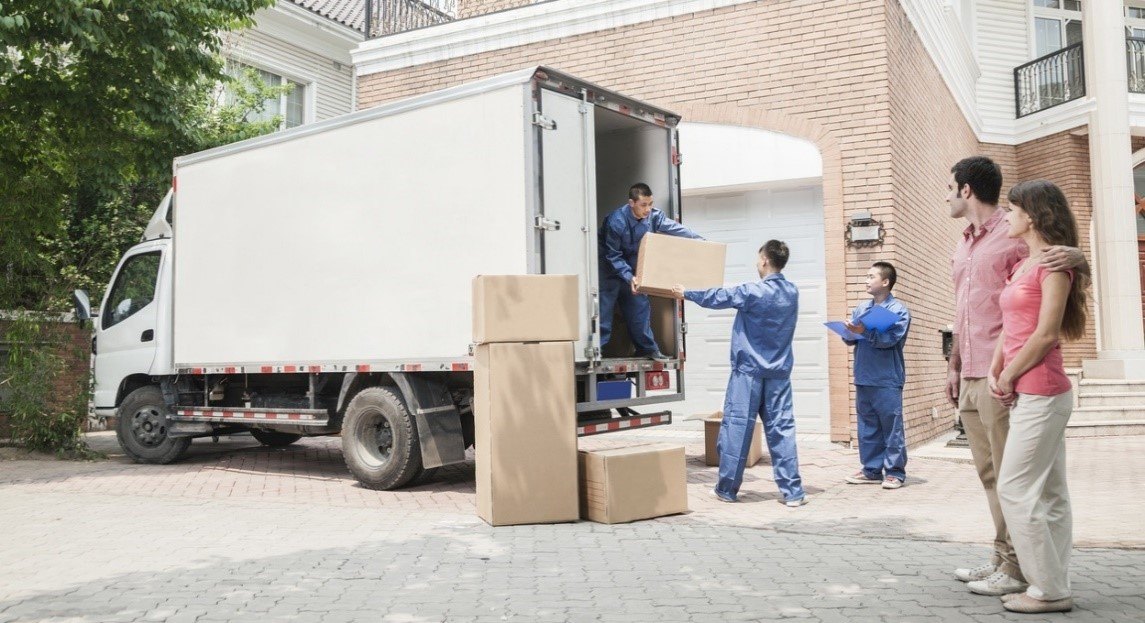 The cost was completely fair. Although the removal quote we got was ridiculously low, it was crazy! Other moving companies would ring me up asking if I definitely didn’t want to move with them, but when I told them the quote I already had, they would just say “…Oh! Yeah, that’s a good quote!” They wouldn’t even try to haggle because our quote was so low. I think what happened is that because of Brexit there is only one way traffic – leaving the UK. So I think they were struggling to find moves back to the UK, as there were only about four bikes in the van apart from our furniture. I think they just gave us a quote we couldn’t refuse to try to break even on the van. So I think our quote was not normal!

Do you have any advice for people moving?

Look at moving reviews carefully! The company I went with, European Moving, had review scores which were ok, but it was worth checking them out in more detail. The negative reviews were from maybe about a year ago, whereas the more recent reviews were quite positive. Some of them were even mentioning the guy who was dealing with me, Filip, and he was truly great!  But because of these bad old reviews they were still mid-table, which I felt wasn’t fair based on my own experience.

Thanks Dan! We wish you the best of luck in your new home in Sheffield!

Are you moving house and looking for a removal company? Fill out our quote form to get five free quotes and save up to 40% on your move! For more information on moving house, check out our useful articles on Sirelo.