Moving to Iceland: Your Ultimate Guide

Did you know? Iceland was the last place on earth to be settled by humans. Saving the best until last?

How Much Does a Move to Iceland from the UK Cost?

We know that the cost of you move to Iceland is likely to be a priority. That is why, at Sirelo, we do our best to ensure that you know all the tricks of the trade before undertaking a move. The main factors that affect moving costs are the size of your move and the distance travelled. Not sure of the volume of your things? Don’t panic! We have provided you with our handy volume calculator to work it out.

So that you can get a rough idea of what to expect to pay before requesting quotes, here is a table outlining how much it costs to move from London to Reykjavik via sea.

Disclaimer: All figures are approximate guideline values, and do not include extra services covered by the moving companies. If you want a more detailed overview of the costs, check out our moving costs page.

If you choose to travel via airfreight, costs can become a lot higher, but moving companies will guarantee a quicker arrival. So if time is a priority, consider this instead!

Moving to Iceland from the UK: A Checklist

We bet there are a million and one things on your mind concerning your move to Iceland from the UK. Unless you have been gifted with an impeccable memory, it’s inevitable that something will be forgotten. That’s why we have created this moving to Iceland checklist for you. Get all these things done, and trust us, you will be thankful later!

Do you need a visa to move to Iceland from the UK?

First for the good news: as it stands, you do not need a visa to move to Iceland from the UK. Even though Iceland is not a member of the EU, it is a Schengen country, allowing free movement for Europeans. However, you will need to apply for a work and residence permit if you intend on staying for longer than three months. You can apply for this at the Directorate of Immigration.

How will Brexit affect my move to Iceland?

Right, buckle in; time for things to get a little more complicated. As we are sure you are aware, Brexit has made moving to the Schengen countries like Iceland a little trickier. The current Brexit climate is defined as the transitional period. This runs until the 31st December 2020. If you are moving to Iceland from the UK before this date, you are covered by the Withdrawal Agreement and can therefore continue to reside into 2021 and beyond.

We know that was a lot of information to take in, but understanding what moving to Iceland after Brexit will entail is essential to ensuring a Sirelo-style stress-free move! 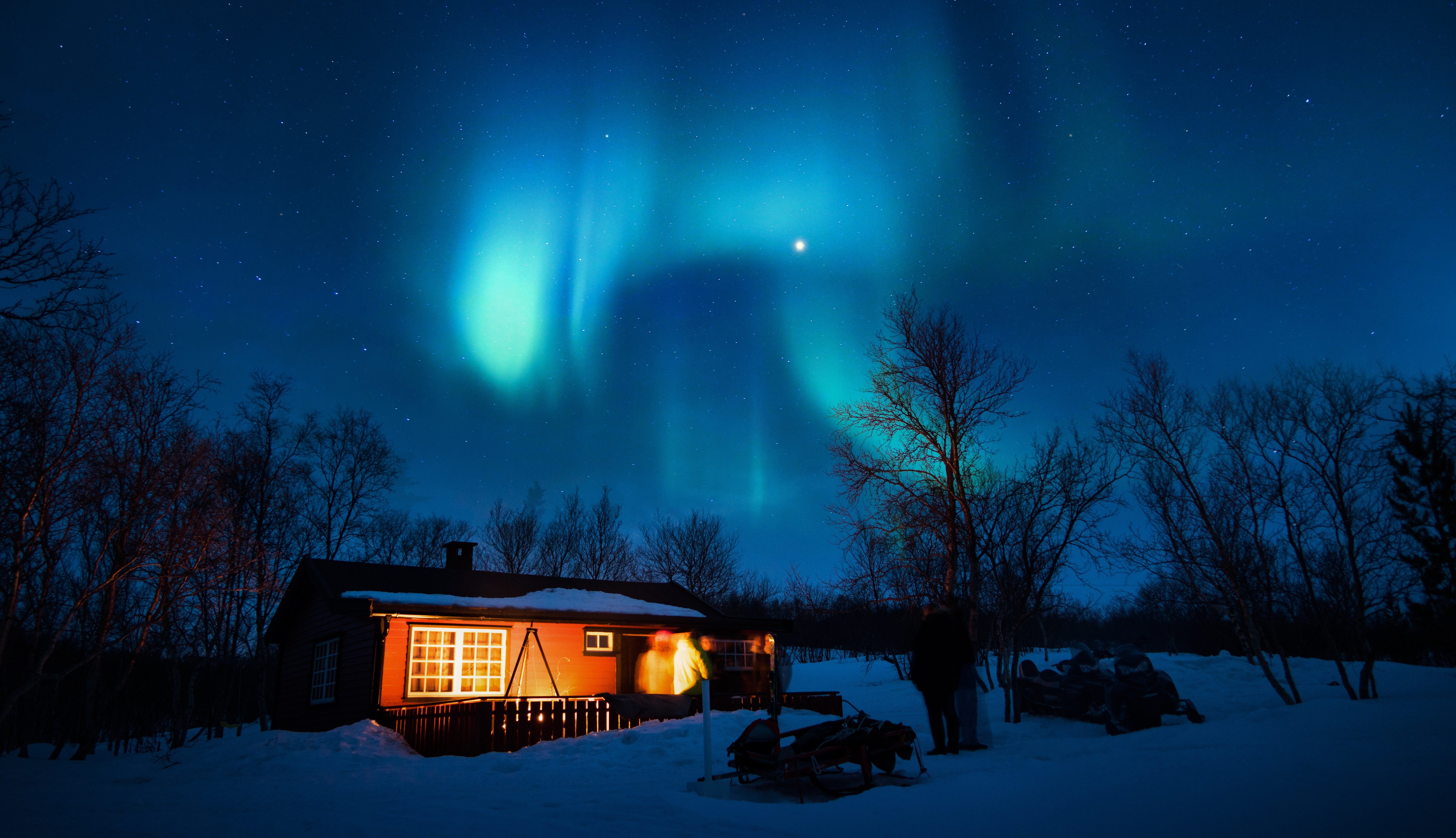 Let’s cut to the chase: only pack what you deem totally essential. As mentioned, the cost of your move is largely dependent on the volume of it, so it will often be cheaper to repurchase bulky and heavy items on arrival. Think you’ve decluttered? Declutter again!

Packing can be stressful and time consuming. If you are thinking about trying to do it all yourself, think again, and read our moving furniture blog, which outlines the myriad ways one of our trusted moving companies can help.

A Sirelo top-tip: remember to label your boxes! You don’t want to end up with your kettle in the bathroom and your toiletries in the kitchen.

Are you bringing a pet with you?

Thinking of bringing a pet with you when moving to Iceland from the UK? Iceland is a magical place for people and animals alike. If you want to make sure that your furry friends can enjoy everything Iceland has to offer with you, be sure that they fulfil the necessary health requirements. More information can be found on the Icelandic Food and Veterinary Authority Website. Get this organised, and you will not regret sharing Iceland’s idyllic natural landscapes with man’s best friend.

NB: pets will be subject to a two week quarantine period upon arrival in Iceland.

What about your car?

Banking in Iceland is very different to the UK. Following the 2008 financial crash, rather than bailing banks out, the Icelandic government decided to let the banks collapse. Three state-owned banks were set up in their place. If you intend to work in Iceland, salaries will be paid into a local account, so it is imperative that you get this organised when organising your move to Iceland from the UK.

These three state bank accounts are:

All three of these banks offer an English interface, so do some exploring to work out which option suits your needs best!

Life in Iceland as a British Expat

We hate to keep banging on about money, but we feel it is our duty to warn you; expect high living costs when immigrating to Iceland. Everything from transport to food and accommodation to beer is likely to burn a hole in your pocket. But it’s not all bad! High salaries and quality of life help to offset these expenses.

So you can gauge a rough idea of living costs in Iceland, below is a table comparing the UK and Iceland with common cost of living metrics.

We can tell you’re worried about that £6.49 pint, but count your blessings that you can get a drink at all: beer was actually illegal in Iceland until 1989!

Are you looking for work in Iceland?

Icelandic people are workaholics! So much so that Iceland has the longest workweek in Europe. That being said, they also value equality in the workplace, and do not enforce a strict hierarchy. Has that not sold you? Iceland has also been a leader in gender equality since 2000, boasting one of the smallest gender pay gaps in the world, and with paternal leave equal for both partners.

Now you know a little about working culture in Iceland, it is important to understand the types of work you might undertake when moving to Iceland from the UK. Unless you are pursuing a career in agriculture or fisheries, the chances are you will find employment in Reykjavik. It is unusual for Icelandic companies to advertise job posts, so your best bet is to send speculative applications to companies you are interested in, or use LinkedIn. 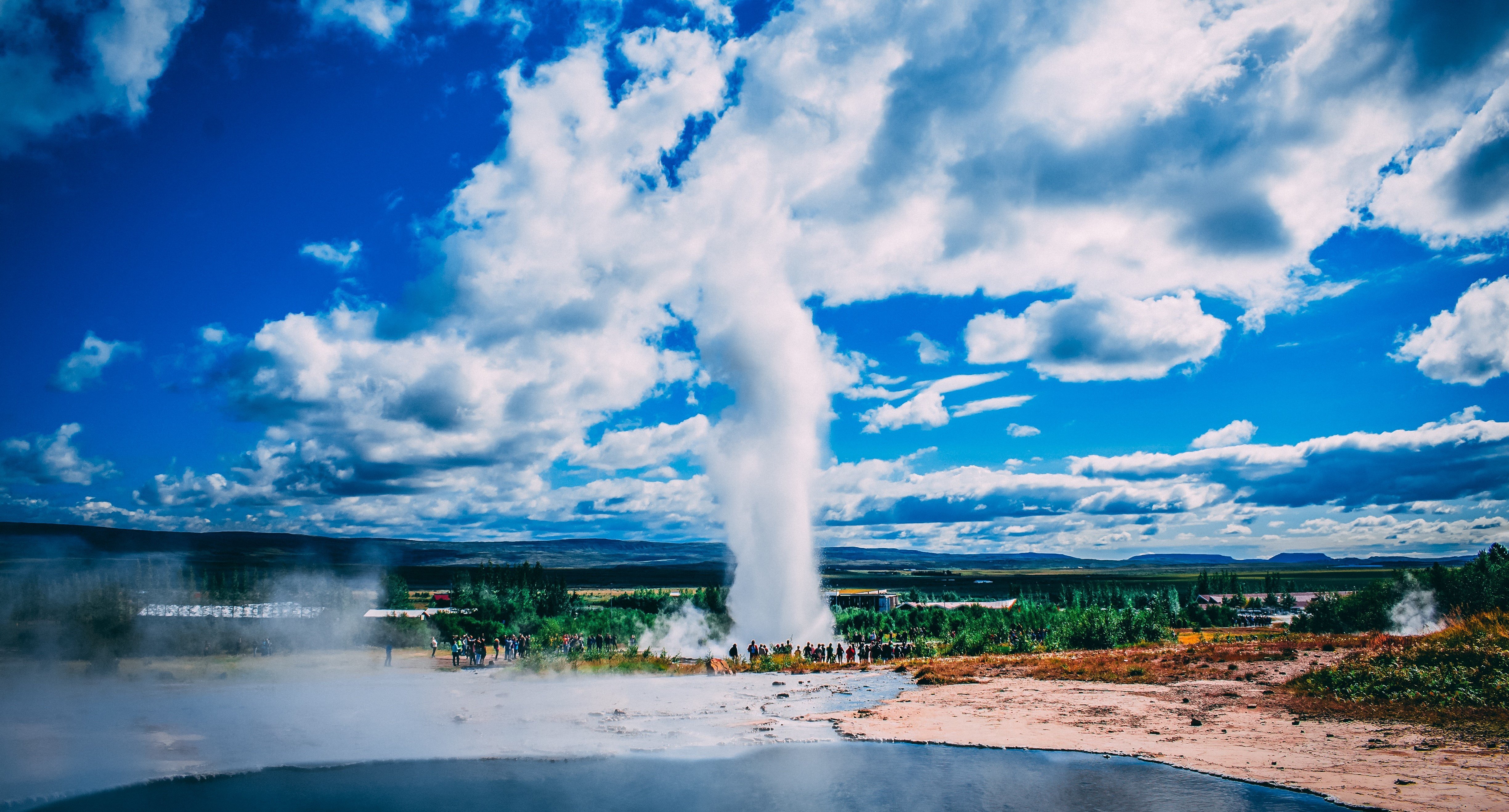 What about the education system in Iceland?

Are you moving to Iceland from the UK with kids? Given that Iceland boats the lowest crime rate in the world and is therefore consistently voted the safest country in the world, bringing up your children there sounds like a great idea. If that is the case, we imagine that organising your children’s education is a priority for you.

In keeping with the Icelandic attitudes in the workplace, the education system stresses the importance of equal opportunity to acquire education, irrespective of background. Education up to the age of 16 is therefore compulsory and free. As a result, Iceland is ranked the third most literate country in the world!

How does healthcare work in Iceland?

Last, but by no means least, it is important to understand how the healthcare system works when moving to Iceland from the UK. Iceland has universal healthcare, which is paid for through taxes. It too abides by the philosophy of equal access to all. Anyone who has been a legal resident in Iceland for more than six months becomes a member of the Icelandic social insurance system, regardless of nationality. If, for whatever reason, you do not qualify for social insurance, it is strongly advised to seek private healthcare insurance instead.

We hope this page has given you greater clarity regarding your move to Iceland from the UK. You are now well informed about what your move will entail, and the only step left is to go ahead and fill out our quote form.

Before you go, we will leave you with a few final tips to ensure you settle into Iceland in no time: